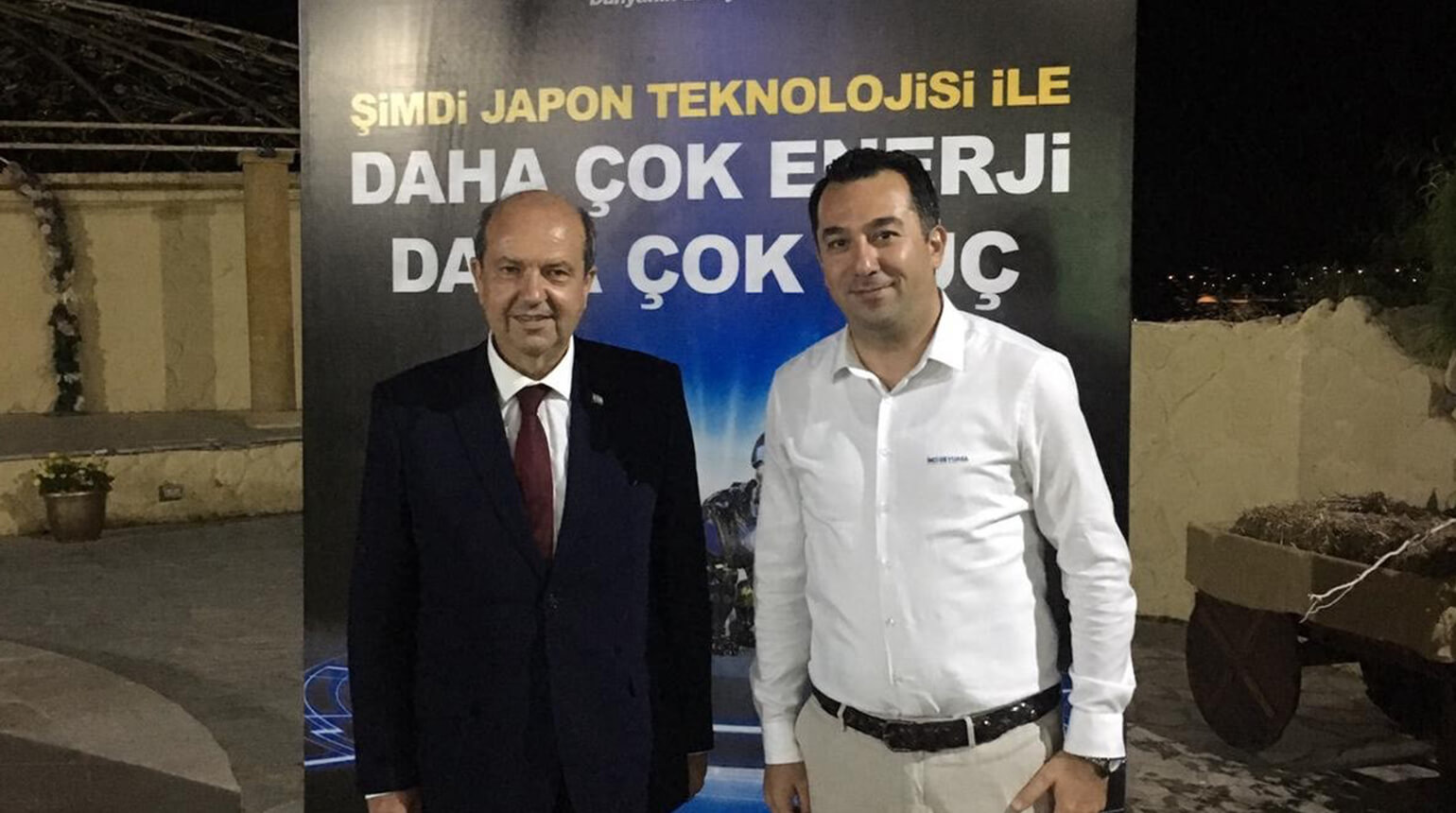 Maxim A of İnci Akü in Cyprus

İnci Akü, the leader brand of İnci GS Yuasa, which is the association of İnci Holding and GS Yuasa, the Japanese leader was the sponsor to the organization held by Cyprus Turkish Auto Electricians Association. Held traditionally in every year, the event was held in La Chateau Romance restaurant in Nicosia with the participation of 120 people, including Ersin Tatar, Prime Minister of Turkish Republic of North Cyprus, Hasan Taçoy, Minister of Economy and Energy, Faiz Sucuoğlu, Minister of Labor and Social Security and auto electricians.

İnci Akü introduced Maxim A, its new product that has high performance, is long-lasting twice more and has more starting power at 20 percent and renewed product series within conventional product ranges to auto electricians in the organization held in Cyprus. Renewing the both product families completely including Start-Stop and conventional vehicle batteries with its 3rd factory opened in a short time ago, İnci Akü introduced participants at the meeting about the new image of its products that reflect its technology leadership, production experience and innovative approach.